Our Member(s) in need:

Nepal – On January 16th, the Lord blessed Raju and Sanju Bhitrakoti with a healthy baby boy. Sanju was recently admitted to the hospital to be treated for high blood pressure. / Missionary Ohlmann will be in Nepal in March to work with the pastors and leaders of the HCLCN. 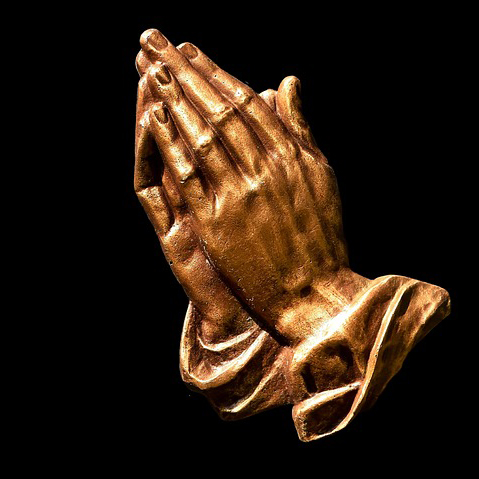 Mexico – Earlier this month, Pastor Juan Jose Olvera and his family were involved in a hit and run automobile accident. He and his two children were treated and released, but his wife was in the hospital for extended treatment. The CLC Board of Missions approved some emergency funds for the hospital expenses.

Myanmar – While Pastor Thang was visiting the congregations of the CLC-Myanmar in Chin State he began suffering from some sort of disease that caused partial paralysis. He was admitted and treated at a hospital near the Myanmar/India border. He needs several injections to treat the condition. With the help of the members of the CLC-Myanmar he was able to receive the initial treatment. The CLC Board of Missions approved emergency funding for the remaining injections. He is hoping that he will recover quickly and be healthy enough to attend the Joint Asia Pastoral conference in early February. / Part-Time Visiting Missionary David Koenig and Missionary Ohlmann are making plans to visit Myanmar in late February. Seminars will be held with both church bodies that we work with in Myanmar. The National Lutheran Church is located in Yangon on the South-East border and the CLC-Myanmar is located on the South-West border.

Tanzania – The district chairmen of the CLC-Tanzania (CLC-TZ) have sent a proposal to begin formal training of pastors to the CLC Board of Missions for consideration at its April meetings. The name they have proposed for the school is Wartburg Lutheran Theological Seminary of Tanzania. /  A new CLC-TZ congregation is beginning in Dar es Salaam. This congregation regularly has Muslim women who attend secretly because they are forbidden by their husbands and families. / Tanzania – A pastor of a Maasai congregation in Msito we Tembo passed away on Monday, January 22nd from a stroke. The congregation is the only Christian congregation in the area and will now be served from a distance until another pastor can be trained to take his place. The funeral will be held on Friday, January 26th. / Pastors from the CLC-TZ will be visiting new contacts in Mwanza in the North-West part of the country. These contacts are a group of ten pastors and congregations who had left the ELCT (the ELCA of Tanzania) several years ago and have been inquiring about the CLC for the past few years. / Tanzania – Pastors of the CLC-TZ will also be visiting contacts on the island of Zanzibar in the coming months. There are at least four pastors who have interest in the CLC-TZ. / Pastor Malyi, who serves as the chairman of the Moshi district of the CLC-TZ has diabetes and suffered a heart attack about a year ago. He has been slowly recovering from the heart-attack and is being treated for diabetes. He spent quite a bit of time in the hospital and has a lot of medical bills. The CLC Board of Mission was able to assist him with some of his medical debt so that he was able pay for his medications.

Zambia – A severe Cholera outbreak has recently hit the large city of Lusaka where Pastor Ibrahim is living and working. The government had issued an order for all public offices, schools, and church services to be closed. Pastor Ibrahim was able to leave Lusaka for a few weeks during the epidemic. He will return on January 26th.

India – New rules and regulations that govern the transfer of money to India from foreign countries has created a great deal of difficulties for our CLC Treasurer and our brothers and sisters of the CLCI.

India/Asia – The CLC-India, BELC-India, CLC-Myanmar, National Lutheran Church of Myanmar, and the Himalayan CLC of Nepal are all making preparations for the 2018 Joint Asia Pastoral Conference scheduled for early February. This conference will be held in Nellore where the BELC has a congregation. Pastor Tim Daub is making plans to attend as well. Missionary Ohlmann will be in India during this time and will also be privileged to attend.